I didn’t take a walk

I made a salad for a woman
seeing off the woman

I watered fragrant olieve and hydrangea

Small yellow flowers were in bloom on fragrant olieve

I boiled the edible chrysanthemum that my sister sent me

with vegetables
with natto

I ate rice with miso soup

there was an accumulation in the nostalgia

there was an accumulation of time

in the sunshine
I read the morning edition

I can’t think of a million dead

someday
Does it taste nostalgic 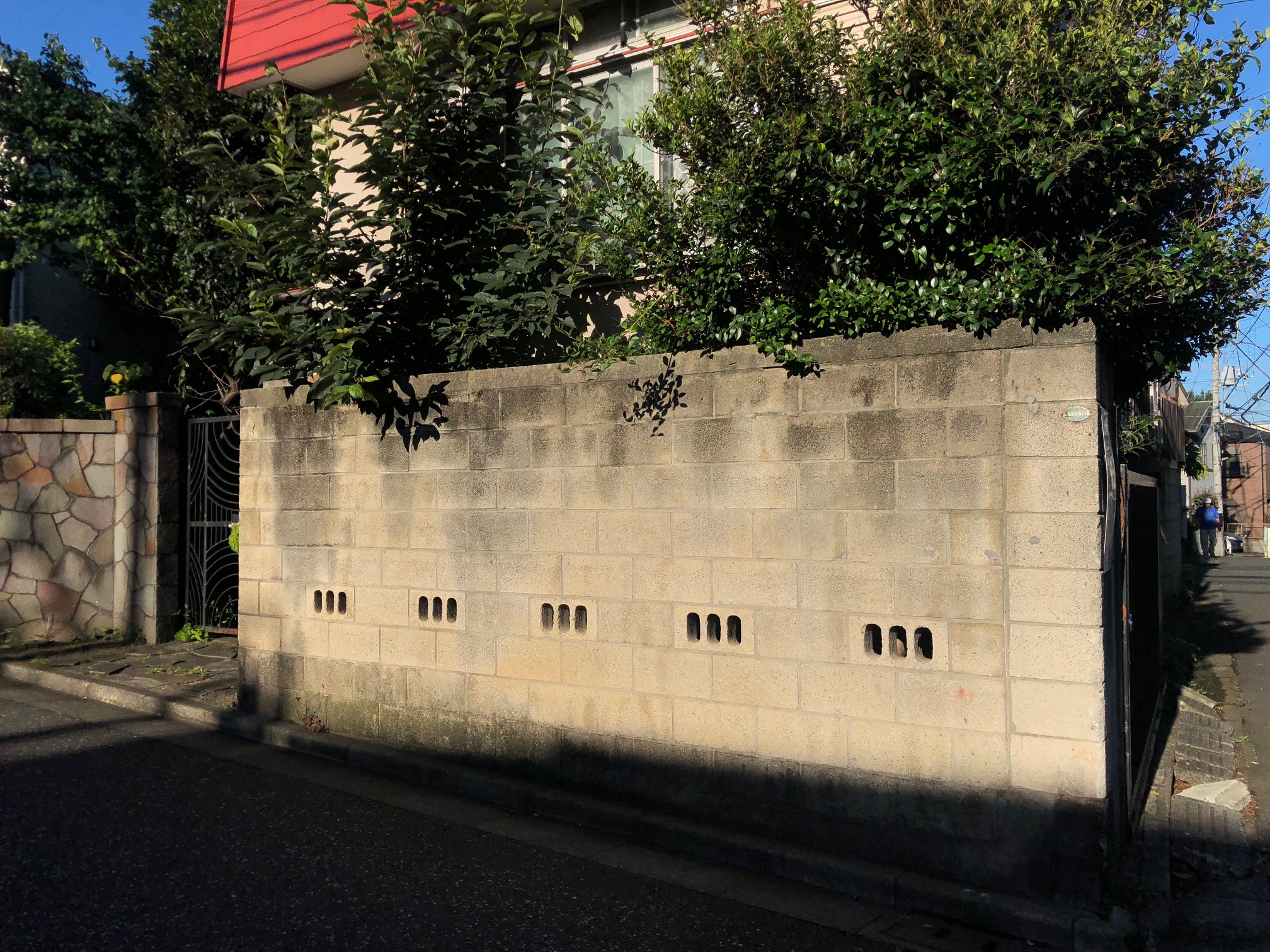 before the woman and moco wake up

I walked to the estuary

there is no woman

in the shallow water of a wide and flat estuary

an angler man is standing alone
aim for sea bass

a tanker was floating in the sea

There are stray cats in the estuary tetrapod and grass

some stray cats are walking closer

are they eating insects and lizards?
occasionally there will be small fish on the shore

moco will still be asleep

moco is old,
but she has the impression of a child

sometimes
I say “wait” when feeding

I sat next to a blind old man who had undergone dialysis and closed my eyes. The world went completely dark.
When I sunk into darkness, I knew that the world was shaking.
I got slight motion sickness from this vibration.
In the darkness, I searched for light.
A light.

One fine day,
I took pictures of the sky with my phone
because I got a little uncomfortable when waiting my turn at a mobile phone store in Shimokitazawa.
I wanted to remember the beauty of the light twinkling through the clouds.

In the midst of all the people who were happily coming and going, I was lonely, no matter where I was.
It was meaningless existence.
Even though I stared at my hands in a daze
I couldn’t see anything because they were transparent.

1. The Woman with Light Blue Eyeshadow ( In the conflicting time )

That day, unconscious me woke up sensing the light on a hospital bed.

Parts of white boxes and black boxes, piled up in my room,
disappeared and the rest of them floated in the air.
I had taken a large dose of medication
because I couldn’t bear the horror of ‘reality’ collapsing beneath my feet.

I met a nurse in the hospital where I was taken to.
She was a woman with heavy suffocating makeup
and an unusually small body.

In a wheelchair, and unable to move my limbs,
she handed me a thick book and told me to read it.
After reading it, I tried to tell the woman about the contents
but the woman said,
”Such a book does not exist.”

It couldn’t be.
It’s the book you just gave me.
My throat became tight and I could not speak.
I tried to shout, “No, No” as loudly as possible.
The woman tried her hardest not to laugh and said,
“Get your act together!”
while sneering at me.

Next, the woman handed me a piece of paper and told me to write some words. I complied.
But at the next moment, the words I had supposedly written,
had disappeared like a thread coming undone.
I appealed to the woman about it.
She said,
“Where is the paper ?”
Certainly the paper had disappeared.
Crying, I protested,
“You’re wrong, You’re Wrong.”

I fell out of my wheelchair and crawled on the ground
in a desperate attempt to escape from that room,
but the woman went on ahead of me and stood at the exit
saying with a voice of annoyance and derision,
“Hey, come on!”

Nonoho, my dear, don’t open the door of the black and white room.

My little bird twisted its thin legs in the wire mesh at the bottom,
dying grotesquely with an ominous squeal.
Nemu was twisting her body grotesquely, walking strangely.
A screaming Hana whose eyes were slit open with a cutter.
I shudder at the things I’ve loved so much.

They say that anyone who sees their doppelganger will die.
When I encounter myself again, I think I will die.

It was February 2009 I entered the consultation room for the very first time, while holding the hand of just 3-year-old Nemu
and with Nonoho, my husband, holding a still young Hana in the baby sling.

The doctor said,
“Imagine a blueprint for your family’s ‘future’ in your mind.
You have to start doing things to get closer to that.”

Because the doctor told me that, I imagined our family picture in the future. There were Nemu and Hana, growing up beautifully.
My husband Nonoho was still the same in middle age.
But I wasn’t there.
I’m the only one who isn’t there.
I’m invisible, I can’t see anything.
As I was crying bitterly,
little Nemu looked up at me worriedly,
“Mommy, are you okay?”

After we made love to each other,
falling apart with ecstasy from the waist down,
I became pregnant with my daughter Nemu.
A small refrigerator on its last legs,
a small table,
mismatched dishes –
Life was like playing house.
And then our second daughter, Hana, was born.
We become a ‘family’.

Occasionally, I have beautiful dreams.
My daughters lounging in a meadow of yellow-green semen,
playing cat’s cradle with the black and white umbilical cord
stretching from my transparent vagina.

Occasionally I have happy dreams.
My little girls saying such things as,
“Do you want kombu? Do you want pickles?”
while making a big rice ball for their dad.

Occasionally, I am chased by scary dreams.
Where’s Yuri! I’m going to kill you!
My father is looking for me.
I am hiding with bated breath.
Everyone is angry at me as a bad person.

You’re a bad person.
You are a lying human being.

“If you’re in so much pain and you want to die, you can die.
It’s very sad, but your life belongs to you,”
my young daughter once told me gently.
I was moved to tears because I was so ashamed of myself
and could not forgive myself for making her say such things.
I had no right to feel pain and be sad,
but she hugged me while I sobbed saying,
“It’s okay. It’s okay.”

I sat next to a blind old man and closed my eyes.
The world went completely dark.
How will the world change next time I open my eyes?

This time I will hold you in my arms when you cry.
I will hug you, rub your back, and say,
“It’s okay. It’s going to be okay”

I finished cleaning the living room

at the new bookstore “HIBARI”
I received the october issue of the art notebook I had ordered, “Post-Capitalism and Art”

the art notebook contained a critique of Mr. Minoru Shimizu from the “heavenly peach” exhibition by Masahiko Kuwahara.

Radioactive contamination, earthquakes, tsunamis, heavy rains, pandemics, astronomical debt, heavy taxes that are unusual even in developed countries …
The uncomfortable and confused appearance is more than a metaphor for the desolation of all postwar Japanese. **

at the entrance
I hung the painting

when you open the front door, there is the painting of the nuclear power plant
that would be the final painting

I met the word “final” when I was young

It will be the lust after the lust is over

I remember this poem in particular *